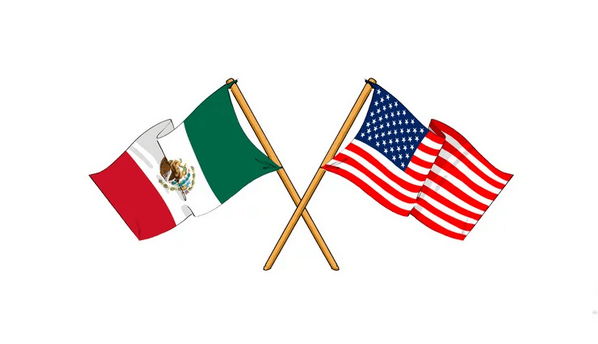 We’re pleased to offer our first Italian genealogy lectures this month with Alec Ferreti, a nationally known speaker. He will give two lectures on Saturday, October 23.

Longtime San Franciscans recognize North Beach as the historical stronghold of Italian descendants. According to FoundSF, the Italian influence on North Beach peaked between the two World Wars, when over 60,000 residents claimed Italian ancestry and five Italian language newspapers circulated the neighborhood. By the 1920s, North Beach was predominantly Italian and known as “Little Italy.”

Most of these families have dispersed now, and the neighborhood today is a multi-cultural example of the Bay Area’s diversity. But where did these families come from? What drew them to San Francisco?  We’re guessing their descendants might be among our members, who want to know these answers and more.

In “Italian Genealogy 101: Tracing Your Ancestry Back to Italy,” Alec will share the types of American records that can help identify Italian ancestors’ towns of origin and summarize all the record sets that are useful in tracing 20th-century Italian immigrants to the United States back to their home country.

In “Italian Genealogy 102: Researching Italian Records,” Alec will focus on civil registration, which began in Italy in the early 19th century, and which has been digitized to some extent for most provinces. Italy’s military and land records are rarely digitized, but Alec will teach us how to find them.

It’s a day of Italian genealogy taught by an expert, all at a bargain price!