Meet the Board Nominees 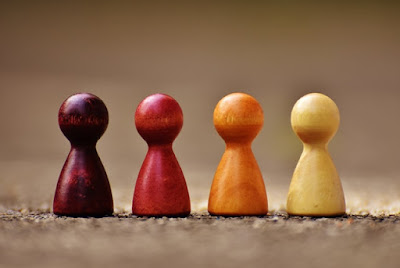 by Karen Lemelin
In case you missed it, (Karen’s report was just published in our California Genealogical Society‘s December eNews), then we wanted you to know “who’s who” for board nominations, officers and existing board members for 2018. Enjoy! (Ed.)

The Nomination Committee is proposing four new board nominees for the 2018-2020 term. The new nominees are James Russell, Chris Pattillo, Nancy Cork and Marisela Meskus.

Continuing in their first terms are Rich Kehoe and Arlene Miles.
Continuing in a second term is Kathie Jones.

Proposed nomination for a third term is Felicia Addison.

Linda Okazaki, after serving as President for three years, will assume the board position of current Past President. replacing Ellen Fernandez-Sacco.

Karen Lemelin and Nicka Smith have termed out after serving three terms.

Todd Armstrong, Therese Hart-Pignotti and Shannon Reese have stepped down from the board in the past year.

About the new board member nominees 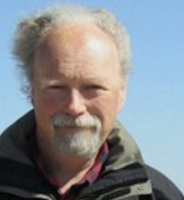 James Russell grew up in Connecticut and lives in Berkeley. His paternal ancestors arrived in New England in the seventeenth century and his maternal ancestors had emigrated from Bohemia to Manhattan by 1880. No direct ancestors ever lived west of the Hudson River. His personal areas of concentration are New England, New York and Central Europe. James has done extensive primary research in these places, and has attended institutes at SLIG, IGHR, Gen-Fed and GRIP. He reads Czech, German, Russian, French, Japanese and Latin. He has a BSFS (Georgetown), an MA in Slavic linguistics (Chicago), a PhD in anthropology (London – SOAS) and is very interested in DNA-related issues. James is on the CGS Finance Committee, is a representative to FGS and has participated in CGS-sponsored events for the Japanese-American community in the Bay Area.

A member of CGS since 2004, and previously on the Board, Chris Pattillo is currently the Chair of the Investment Committee. Chris completed two terms as a commissioner on the Oakland Planning Commission, retired from her landscape architecture practice and is ready to rejoin the Board. During her first term as a Board member, Chris wrote the Investment Policy and helped update all of the job descriptions. She also served as Facilities Chair. In 2015 Chris volunteered to co-chair the first Capital Campaign which will conclude in February 2018. Chris has taught classes for CGS and recently gave a talk about her 2017 Genealogy Journey. She has had articles published in The California Nugget, the CGS blog, the Watauga Genealogy Society magazine, as well as a newspaper in Albany, Texas. Chris has presented her Power Point talk, Preserving Your Family History, at local retirement facilities and plans additional presentations throughout the Bay Area to promote the California Genealogical Society. 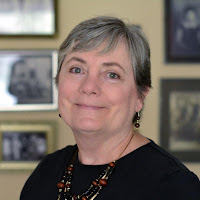 A box of old family photographs inspired Nancy Cork to begin researching her family’s history. After 23 years of gathering records, she still has questions about her family, but now at least they are different questions: not so much the who’s and the when’s, but the why’s and the how’s. Born in New York and raised in Minnesota, Nancy has been living in the Bay Area for 35 years. A student of history and a lover of books, she has been volunteering for several years in the CGS Library, where she manages the periodicals subscriptions. Nancy served on the Nominations Committee for two years and enjoys helping with the publication of The California Nugget. 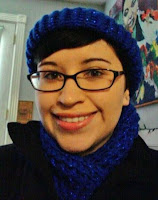 Marisela “Merry” Meskus became interested in genealogy after a family trip to the Dominican Republic in 2004. Her father was born in the Dominican Republic and her mother’s family originated from Mexico. She enjoys telling people that she is a first-generation American as well as a second-generation, third-generation, and fourth-generation Californian. Marisela was born in Merced and graduated from the University of California, Merced with a BA in History. She moved to the Bay Area to attend San Francisco State University and obtained an MA in Linguistics in 2015. She joined CGS in April 2017 and took advantage of all the classes and SIGs before deciding to volunteer. Planning to become a professional genealogist, she enjoys coming to the library to learn from members who are as passionate about the subject as she is.